I haven't written anything lately. I visited in London and that was quite nice journey! Here are some photos and my philosophy essay about determinism! I have written about domestic violence and today I have to write an essay for English lesson. I'm very pleased while learning English more! (i don't know if i can say that this way) 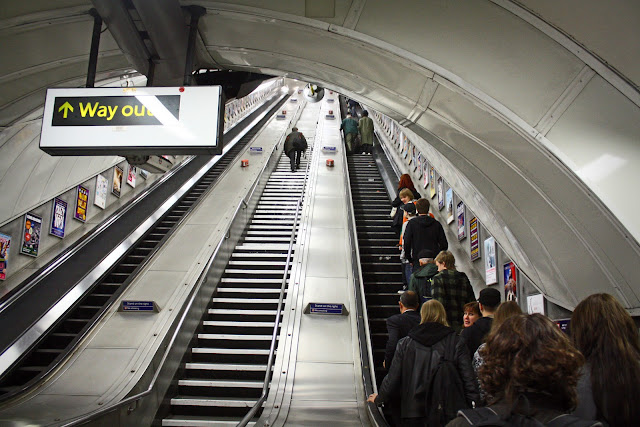 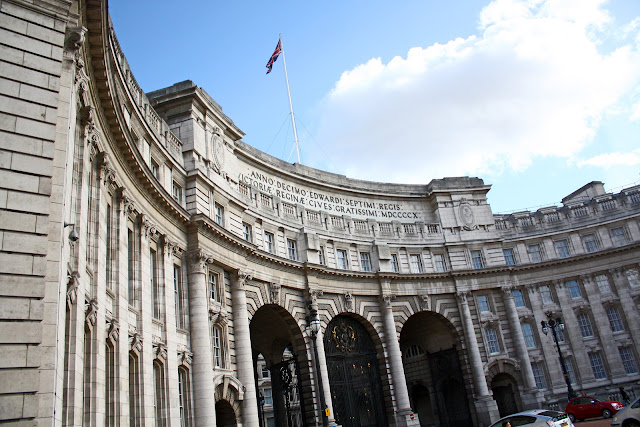 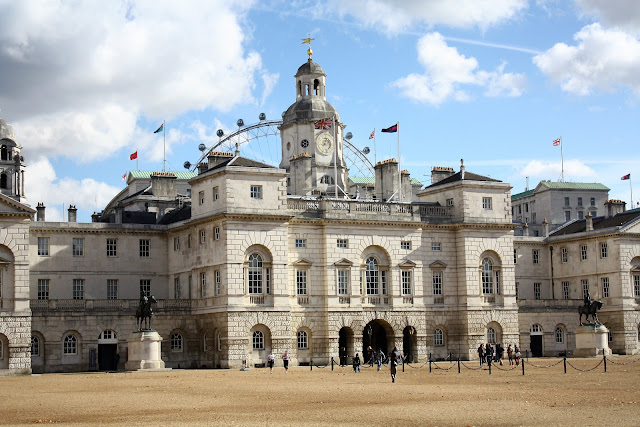 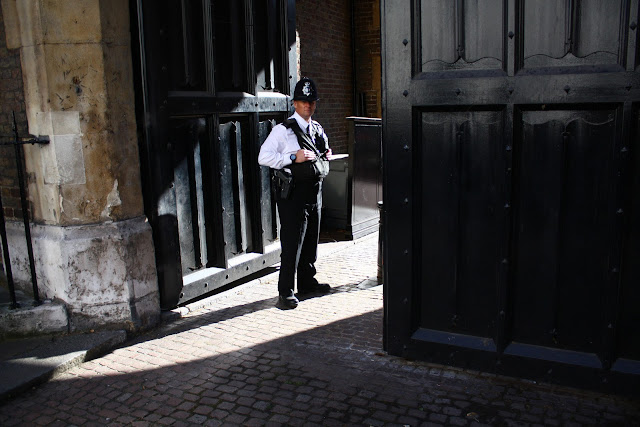 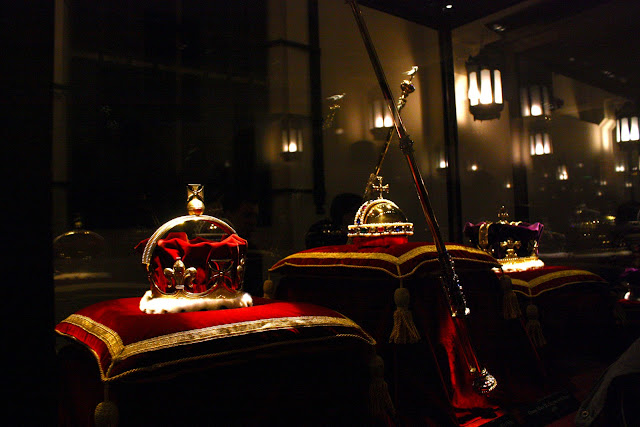 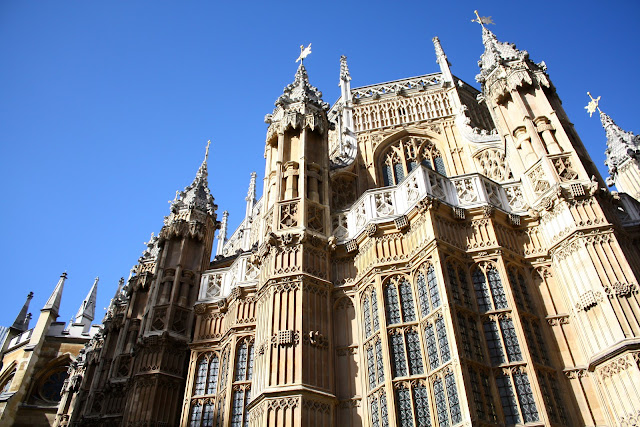 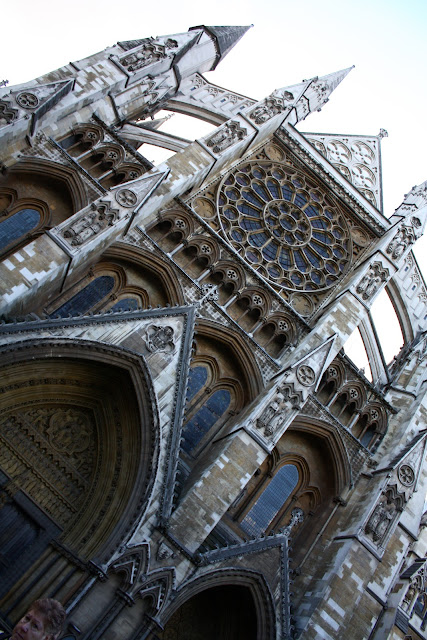 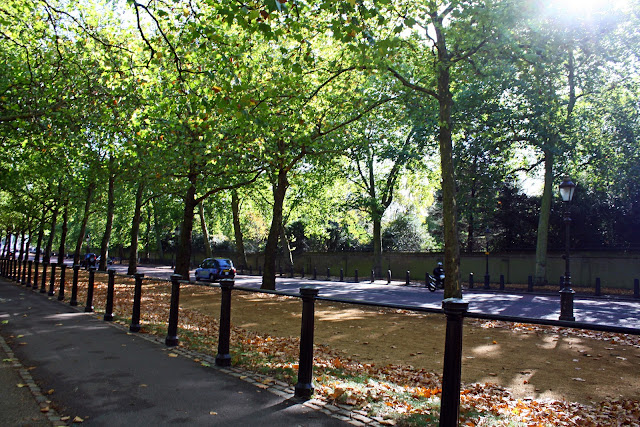 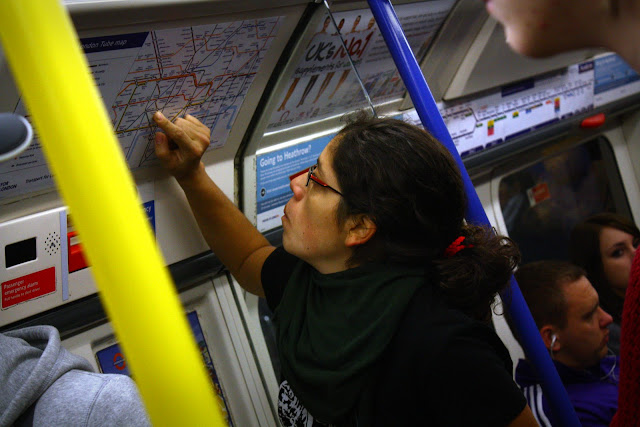 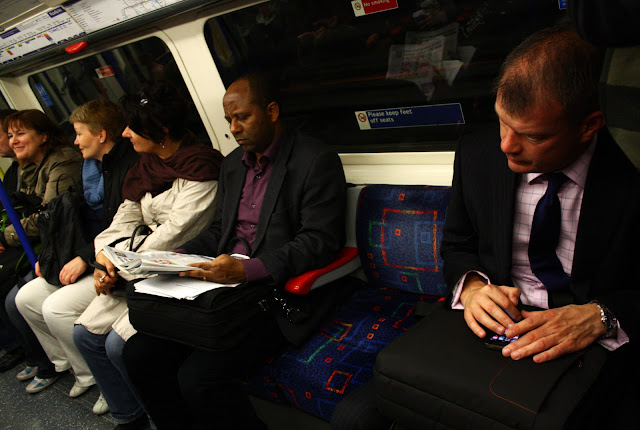 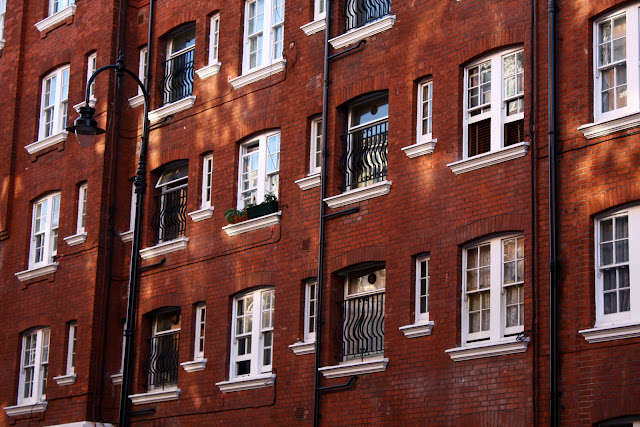 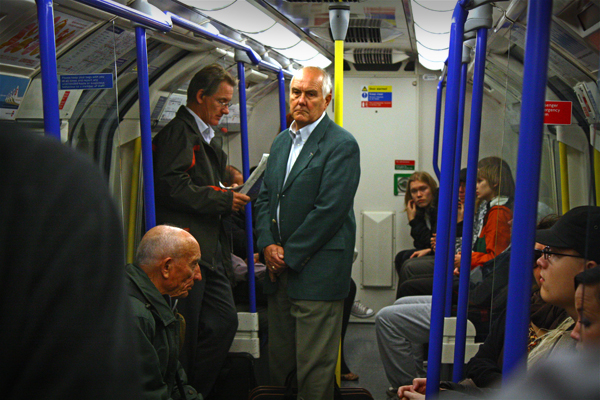 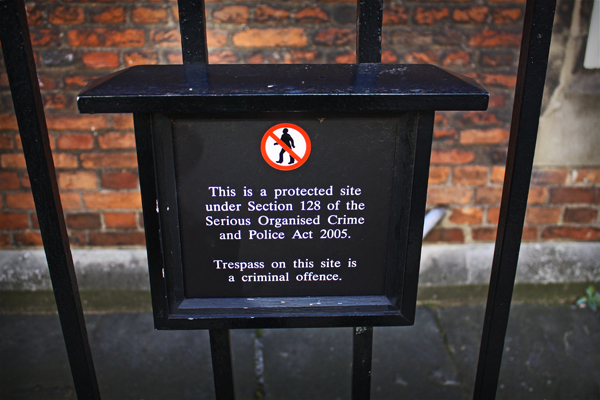 Spinoza writes that people really think that they are doing all kind of actions because of their own free will. An infant believes that of its own free will it desires milk, a drunken man believes that he utters from the free decision of his mind words which he would otherwise (when he isn't drunk) keep as a secret.

A delirious man and garrulous woman believe that they speak from the free decision of their mind, when they are in reality unable to restrain their impulse to talk. He thinks that everyone believe themselves to be free, simply because they are conscious of their actions and unconscious of their causes whereby those actions are determined.

It's true that a human being's life is very confined when he/she realises only its actions but not the reasons. If a human being wants to see clearly different alternatives, he/she must consider the reasons. But Spinoza writes about different kind of reasons. The mind works under the body so we don't notice all the reasons which are leading us. The dictates of the mind are just another name for biological needs.

If Spinoza thinks that the substance of a human being is only material then it's logical to claim that the body works under the laws of physics. There are some problems; if the body is just a material machine why we can't build it artifically? Other problems handle about the morality.

A human being can't be morally responsible from its acts if he/she hasn't been able to make its own decisions. How anyone can be able to make their own decisions if there isn't any free will? There is no place for free will if everything is determined.

What you think? Is everything just determined or is there place for free will?
with love, anti-photographer hildur katarina limén at 14:10 No comments: 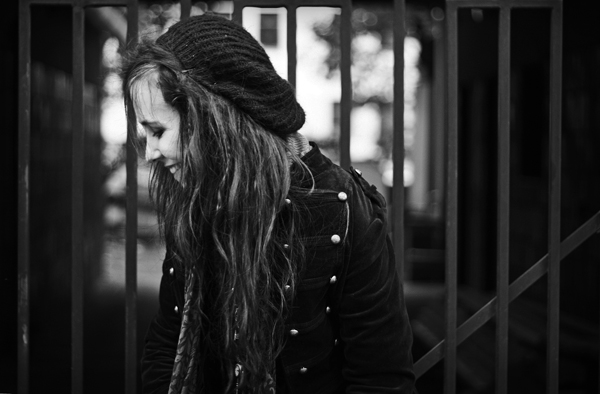 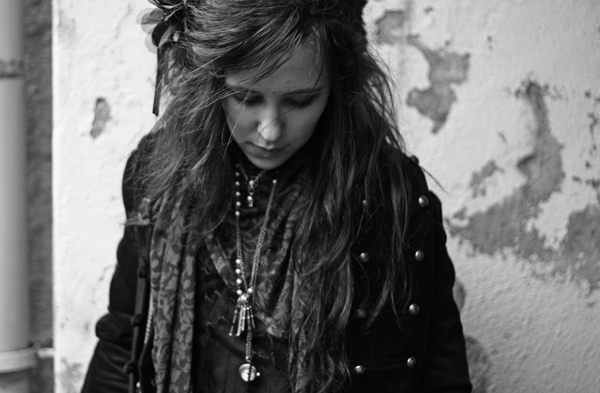 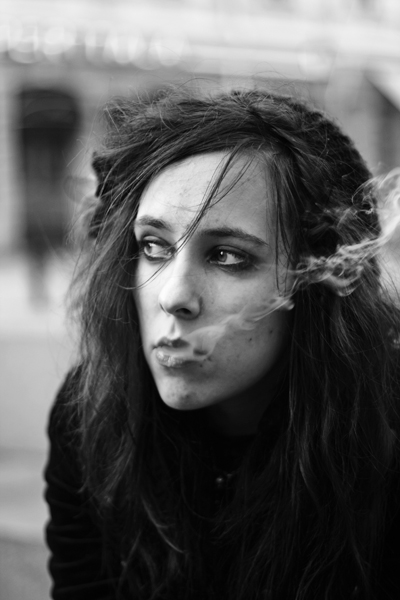 Here are some photos of Ida. I took those about a week ago.
with love, anti-photographer hildur katarina limén at 10:08 No comments:

Email ThisBlogThis!Share to TwitterShare to FacebookShare to Pinterest
Labels: Ida 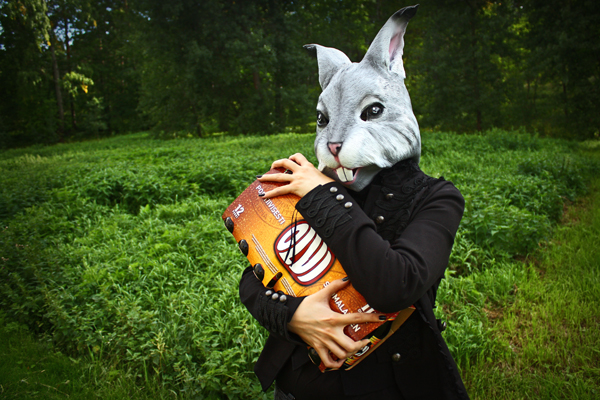 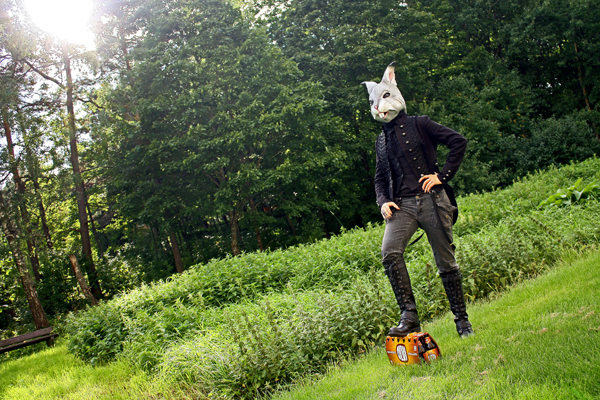 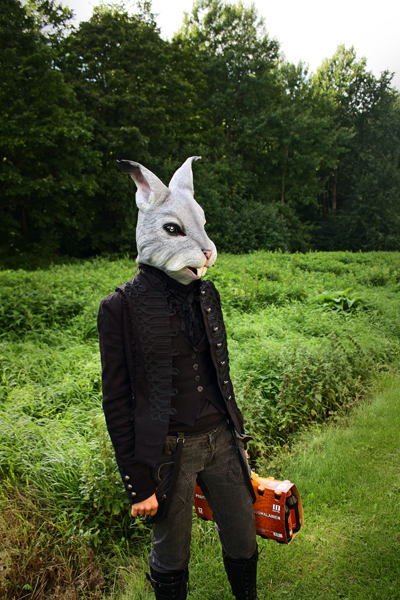 I took those pictures when I had my housewarming party. I'm not sure what to think about those. I feel quite frustrated.
with love, anti-photographer hildur katarina limén at 21:17 1 comment: 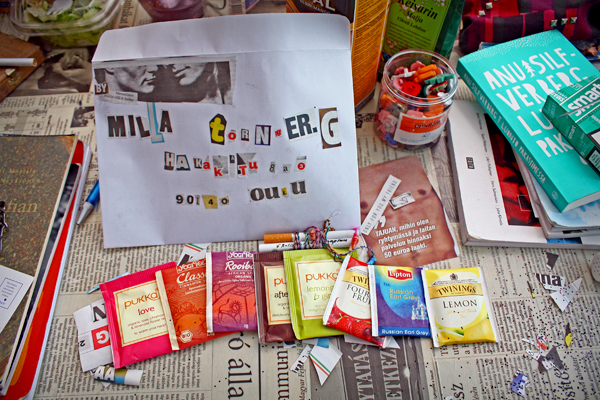 Ida and I did a surprise gift to Milla. In last January Milla asked if I could bring her some tea from different cafes. Now I got done this and sent to her a lot different teas and two cigarettes. We had lots of fun doing this gift haha
with love, anti-photographer hildur katarina limén at 21:13 No comments:

Email ThisBlogThis!Share to TwitterShare to FacebookShare to Pinterest
Labels: diary, Ida, surprise
Ps, I started a new photography blog, where is only my photographs. (i thought it would be some kind portfolio) http://watchingwithouteyes.blogspot.com/
with love, anti-photographer hildur katarina limén at 00:41 No comments: 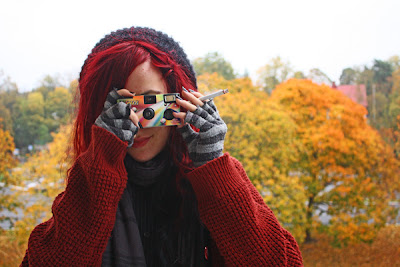 Ida has bought an disposable camera and here she is. Isn't she so professional! :q

I should be studying psychology but still I'm here. When the "final exams" are done, it's time for exam week! Oh, how love to study and learn new things. Really I do, but I think this is somehow stressing!
I was in the book fair and bought Camus and Erlend Loe. I can't wait for reading those. Now the exam books are waiting for me.
with love, anti-photographer hildur katarina limén at 00:40 No comments:

"there's nothing i can't do"

hildur katarina limén
I interface with my database; my database is in my cyberspace; so I'm interactive, I'm hyperactive, and from time to time I'm radioactive.

We are your friends